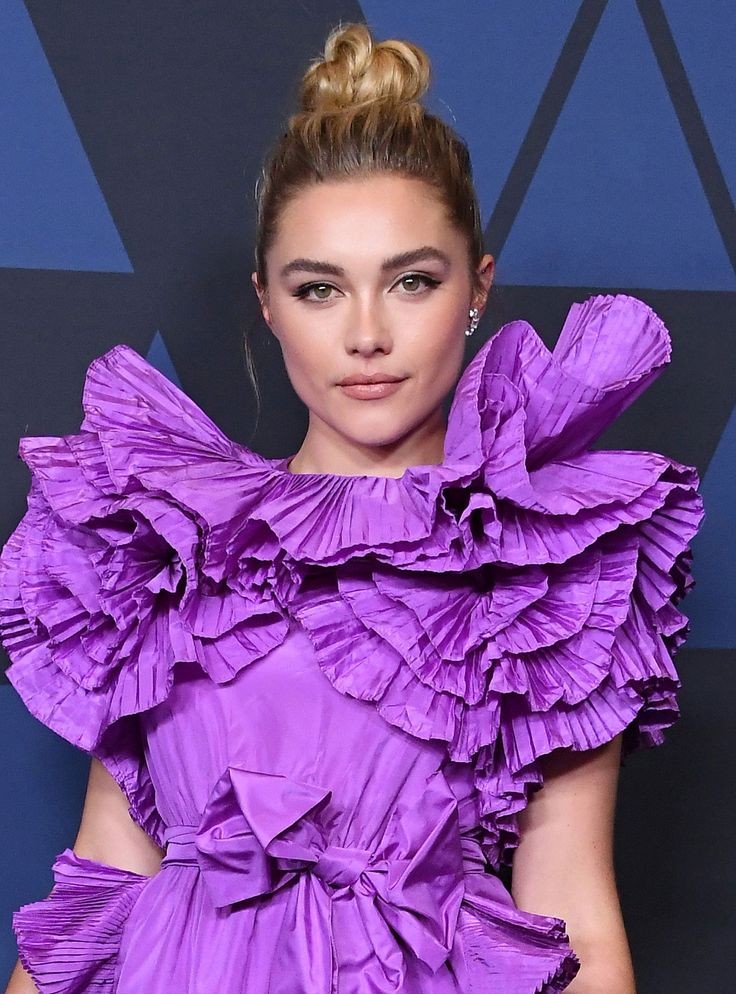 The former couple romantically linked since 2019, decided to quietly end their relationship earlier this year.

In a new interview for Harper’s BAZAAR‘s September 2022, Pugh tells,”We just felt something like this would really do us the benefit of not having millions of people telling us how happy they are that we’re not together. So we’ve done that. I automatically get a lumpy throat when I talk about it.”

She tells the magazine about hide her breakup with Zack Braff, “We’ve been trying to do this separation without the world knowing, because it’s been a relationship that everybody has an opinion on.

She tells next that “I don’t think that people,just because they have this job, that every aspect of their life should be watched and written about we haven’t signed up for a reality TV show.”

This couple received backlash because of their 21 year age difference. In another interview she expressed her frustration on media. “I think it bugs people that it’s not who they expected.but it’s my life and i’m not do anything to please people or make it a better headline or story.”