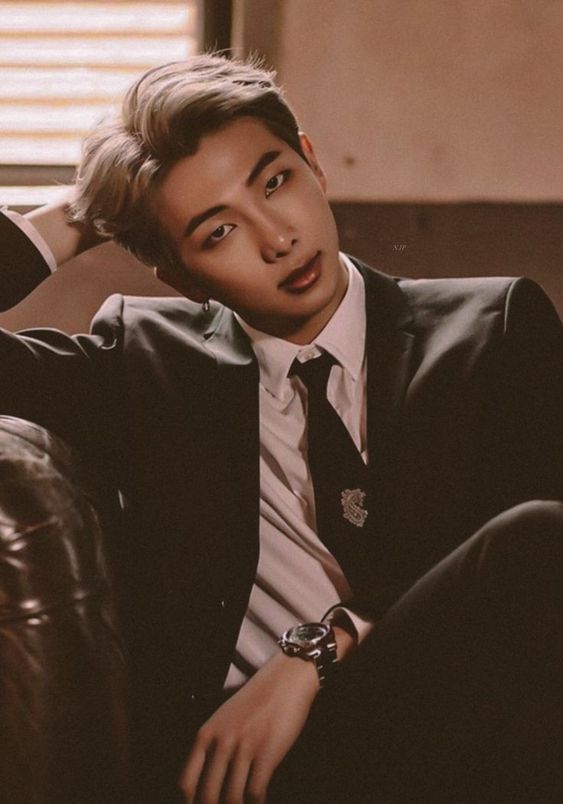 Last week many media outlets  reported BTS’s leader Namjoon has been crowned as the most handsome man in the world say a survey by TC Candler.

It also reported that RM beats Henry Cavill as the most handsome man in the world.

This is a fake news because both Henry Cavill and RM never even in the Top 5 of any TC Candler annual list ever. So the news about Namjoon beats Henry for the top spot is already fake .

TC Candler’s 100 Most Beautiful / Handsome Faces voting  only  takes place in Dec, so the voting has not even happened for the 2022 edition.

TC Candler issued a statement to denied the claim  – “For those who  have been asking and spreading the meme…no, we have not released the 2022 list yet. Nothing has been decided in 2022 and nothing will be until we hold a vote in December. If you see the meme or the news story flooting around social media, please ignore and don’t share.”