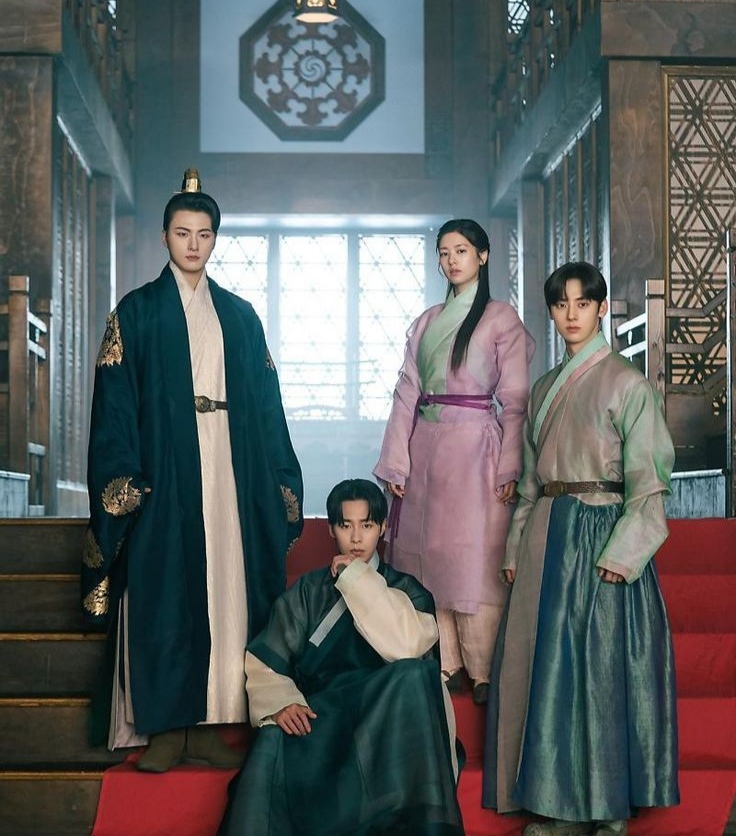 “Alchemy of souls” goes on one week hiatus before ending of season 1. According to source Alchemy of souls” ep 17,18 will not air this week. the show starring lee jae wook and playful kiss famous actress jung so min in lead roles. this is a fantasy romantic drama that is one of the most popular show broadcast over the weekend.

The story is about country of Daeho, Jang Wook ( lee jae wook ) comes from the noble Jang family. He holds an unpleasant secret about his birth, which people all around the country talk about. He’s a troublemaker.

Jang Wook happens to meet Deok Yi ( jung so min ). She is an elite warrior, but her soul is trapped in a physically weak body. She becomes Jang Wook’s servant, but she also secretly teaches him how to fight.

Go Won is the crown prince of Daeho. He hopes to become a generous king.