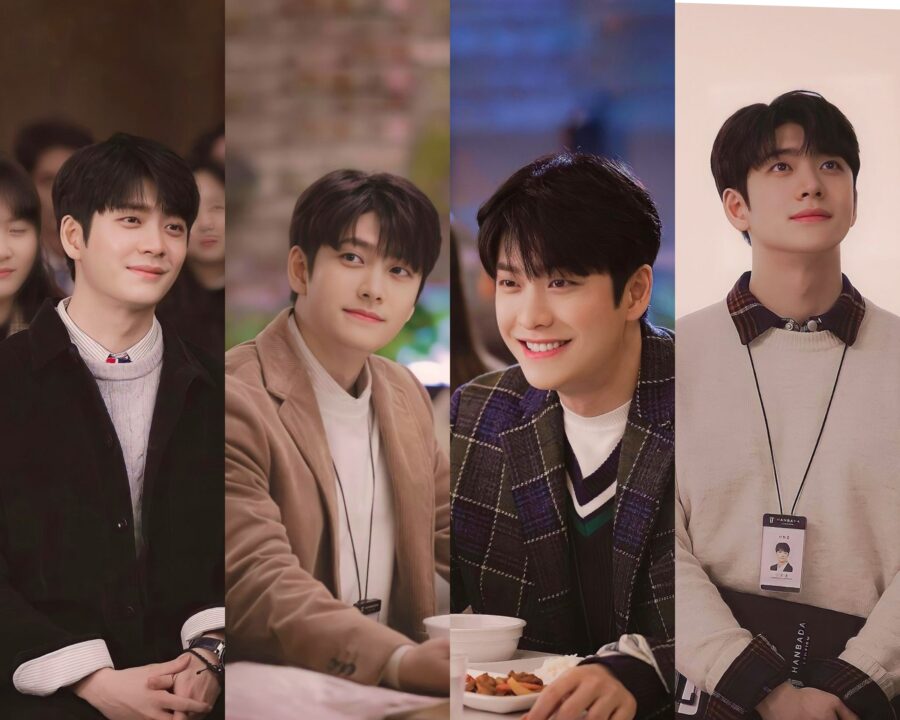 Wanna know more about this heartthrob star? Keep reading to find out!

1. He acted in a popular Vietnamese drama!

Kang Tae Oh starred in a Korean-Vietnamese series titled “Forever Young” that received a lot of popularity and awards in Vietnam.

Tae Oh would require security to help escort him to the hotel because of the fan go crazy about him. We really don’t blame them!

Kang Tae Oh was part of an all actor group 5urprise. he made his acting debut with the other members of 5urprise, in the 2013 mobile drama “After School: Lucky or Not.”

In a recent interview with Singles Korea, Kang Tae Oh revealed that his MBTI is INFP.

4. His first historical series was “The Tale of Nokdu”

His first historical drama was “the Tale of Nokdu”, Kang Tae-oh play role of Prince Neungyang. The king’s nephew who seemingly lives a simple and happy life. He is a man known for his good looks and talent in cooking.

5. Kang Tae Oh is not his real name

In a recent interview he told that his mostly ex- girlfriends are older then him and he like to date women who is older.

7. Extraordinary Attorney woo is his last drama before enlisting for mandatory military service

Last one is shocking news for all fans of Kang tae oh. He decided to enlisting for mandatory military service. His agency revealed that he will probably join the army.