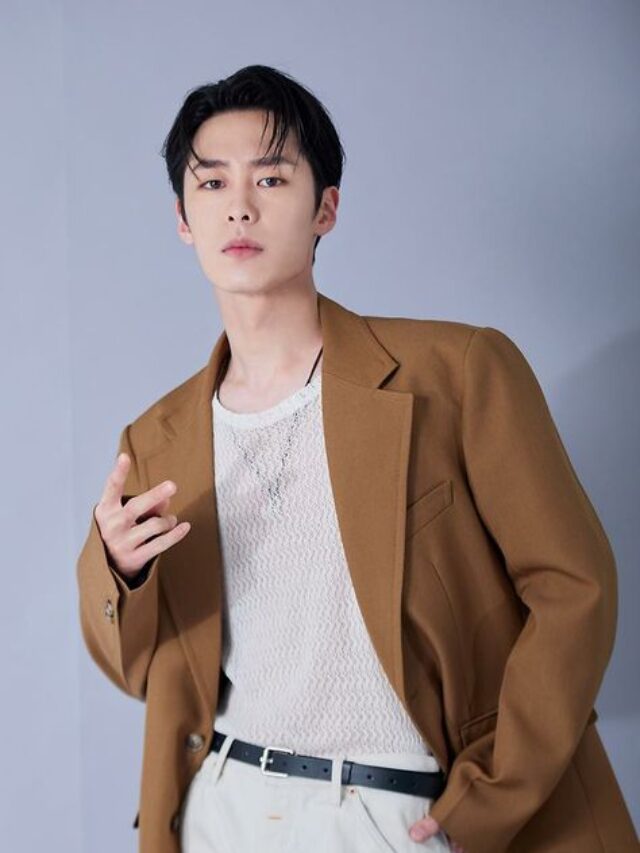 Actor Lee Jae Wook is a new name in the South Korean entertainment industry. Recently his name shot into the trending ranks after playing lead role in “alchemy of souls”

Alchemy of souls is a fantacy romantic drama, lee jae wook play role of Jang Wook comes from the noble Jang family. He holds an unpleasant secret about his birth, which people all around the country talk about. He’s a troublemaker.

What would you do if you found out that you were in fact a character in a comic? And an extra character on top of that? Change the course of the story, obviously! lee jae wook play a role of danoh’s  fiancée

A romantic comedy about a pianist named Goo La La who hits rock bottom after her family’s sudden downfall. After she finds her way to La La Land, a piano academy in a small village, she ends up crossing paths and falling in love with the tough and mysterious Sun Woo Joon (lee jae wook) , who seems to be hiding a lot of secrets.

This drama is about the conflicts, the wins, and losses one experiences when working. It will follow the story of 21st century women, who chose to not be a wife or a mother and successfully work without discrimination or impediments Lee jae wook play a role of an actor in this drama.

4. Memories of the Alhambra

Memories of the Alhambra is a Sci-fi;romantic drama tells the unique and suspenseful love story of Yoo Jin Woo and Jung Hee Joo. lee jae wook play a role of the mysterious inventor of an innovative augmented-reality video game

Adapted from the webtoon “Yeoshingangrim” by Yaongyi. lee jae wook making a cameo in the Korean drama True Beauty