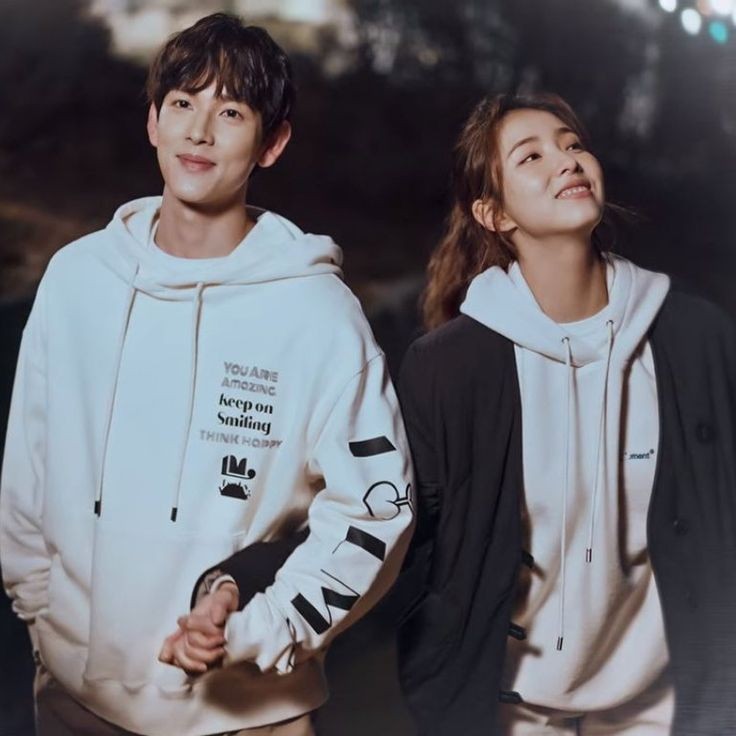 ‘Run on’ a love story between Ki Sun-Gyeom and Oh Mi-Joo.

Ki Sun-Gyeom was once a popular sprinter for the national team. Due to a case, he quit the sport. He then begins to work as a sports agent. Meanwhile, Oh Mi-Joo writes subtitle translations for movies. She was thrilled when she first see her name as a translator during the end credits. She meets Ki Sun-Gyeom, who just quit being a sprinter. She feels they were destined to meet.

Seo Dan-Ah is the CEO of a sports agency. She is the only child of a man who runs the Seomyung Group. Because of her gender, she is pushed back on the list of potential successors to the Seomyung Group. She lives fiercely to take back what originally belonged to her. Lee Young-Hwa then appears in her life. He is a university student, majoring in art. He likes movies and croquis drawing.

Of all the things I’ve loved. Why have I never loved myself?

You feel safe only when you’re a part of a group as a kid and as an adult, you live in fear of being ostracized.

I want you to love yourself a little more.

Your affection for me gives me meaning and value. But i wasn’t sure if you had feeling for me. The same way I do about you.

I can read you like a book now because you love me.

No one is born being able to endure pain from the start. So don’t try to seem okay if that’s what you’re doing.