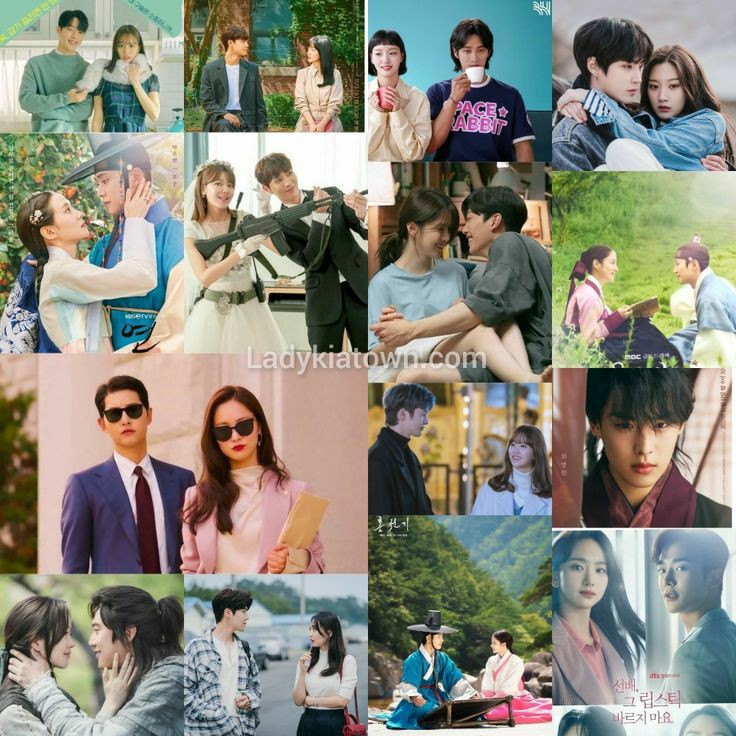 The holiday season is that best time of year where watching cringe-worthy korean dramas romance and love stories is perfectly acceptable. Romantic k-dramas tell the stories of finding true love, reuniting families and finding oneself, and that go well with a fuzzy blanket and a cup of hot chocolate.

If you’re scrolling through Netflix and looking for some romantic k-dramas, here are 16 romantic korean dramas to plan out your holiday spirit binge-watch.

Doom At Your Service

Doom at your service drama quotes

River Where The Moon Rises

So I Married A Anti Fan

Now We Are Breaking Up

Beautiful Quotes From ‘now,We Are Breaking Up’ Korean Drama

She Would Never Know

Lovers of the Red Sky

My Roommate is a Gumiho