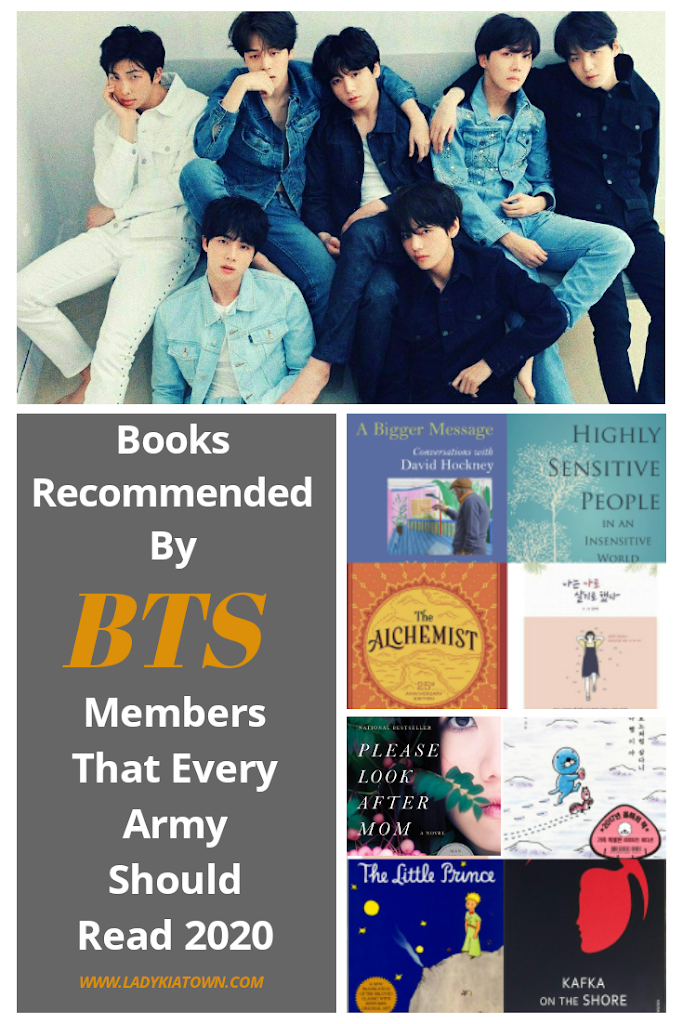 Books Recommended By Bts Members That Every Army Should Read 2021

I found that almost all BTS member read and they have some different reading taste.
so after doing lots of googling and research i’m gonna tell you guys about books recommended by BTS members that every army should read and some interesting stories about their book and songs connection. 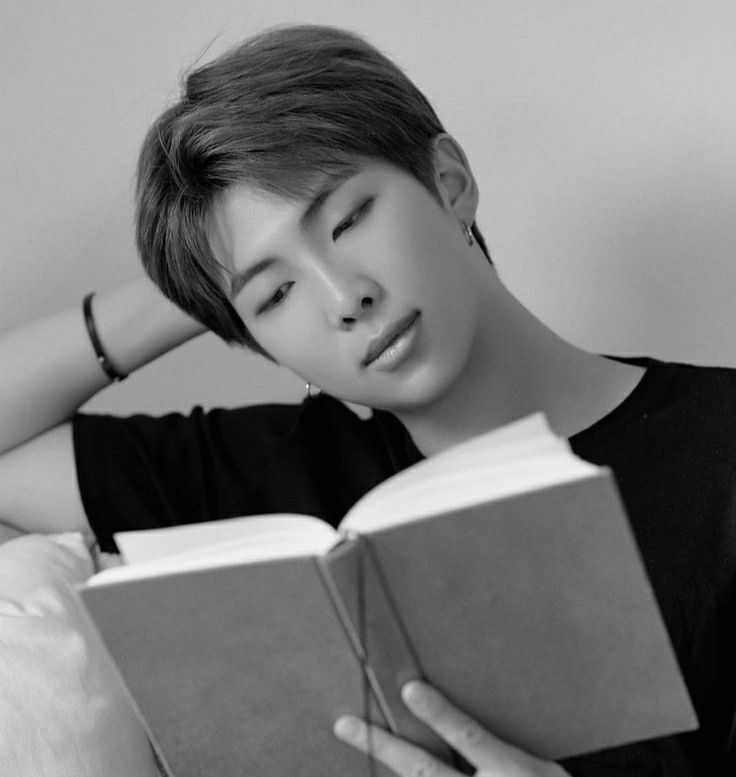 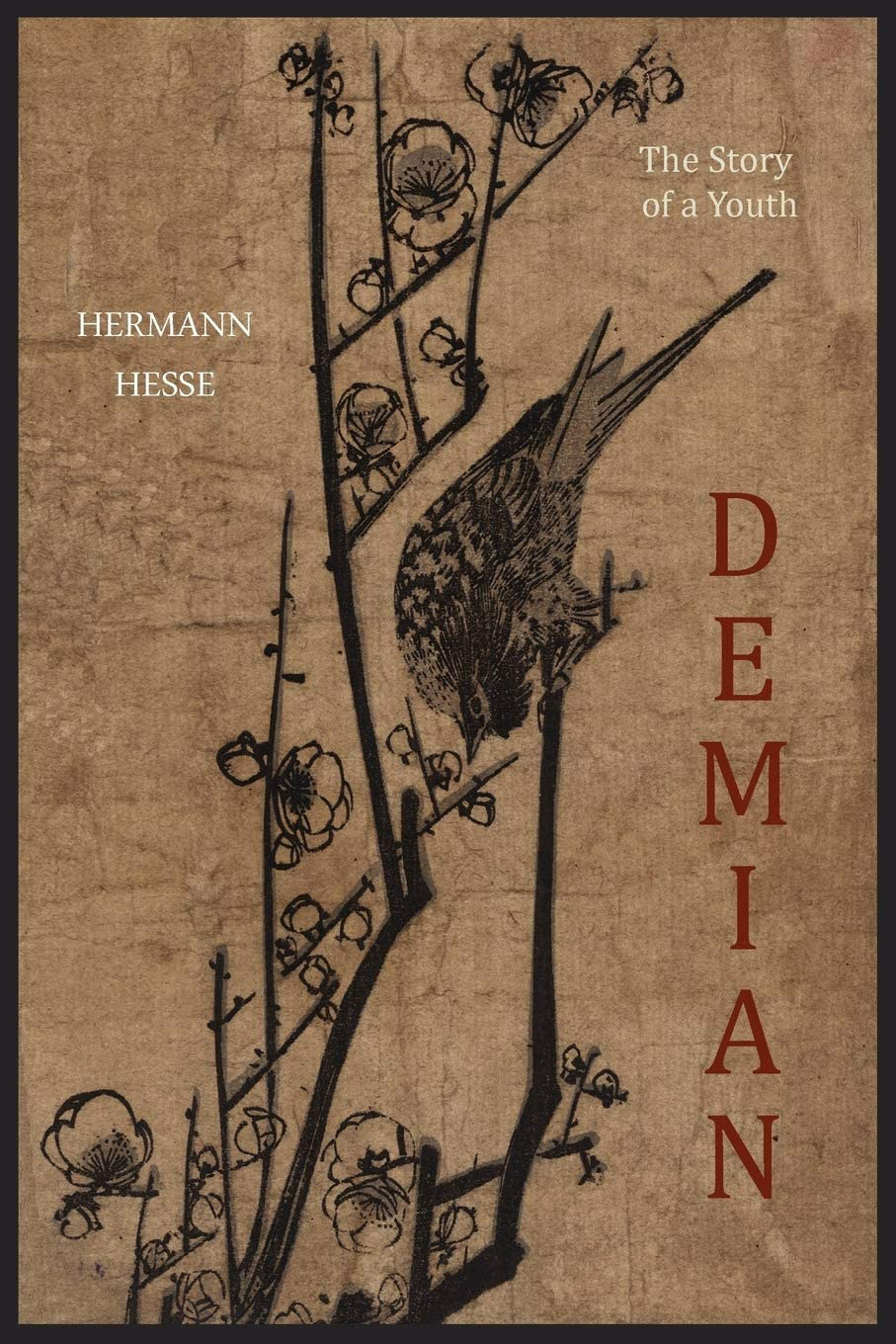 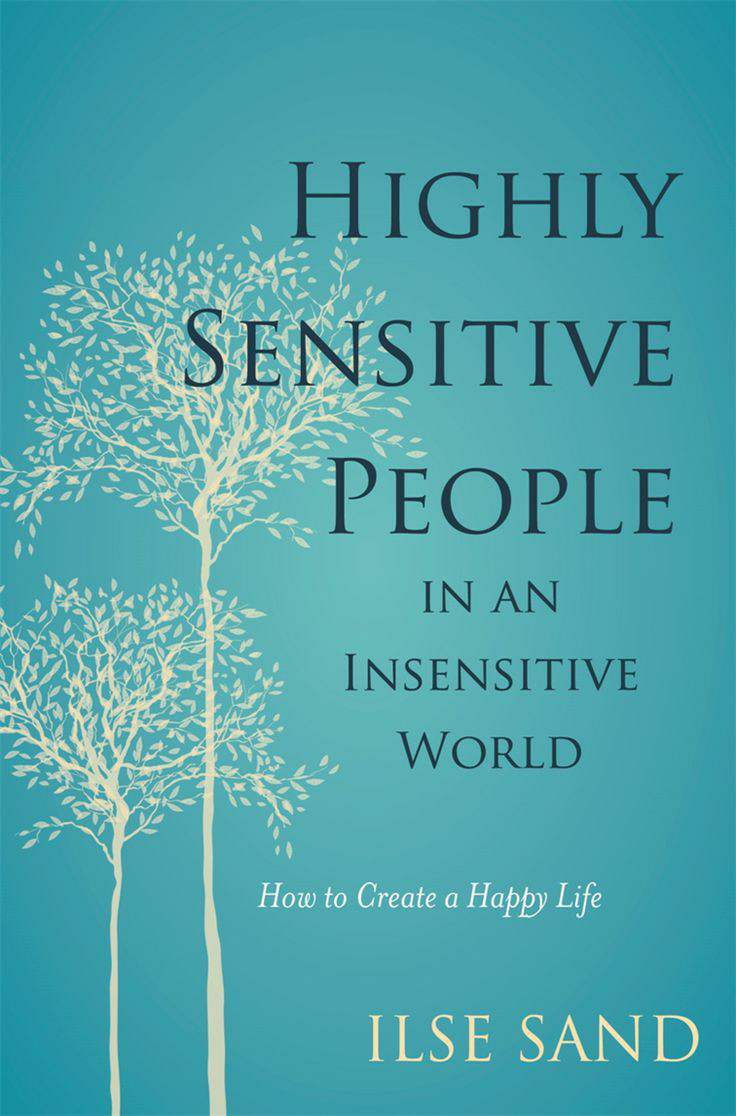 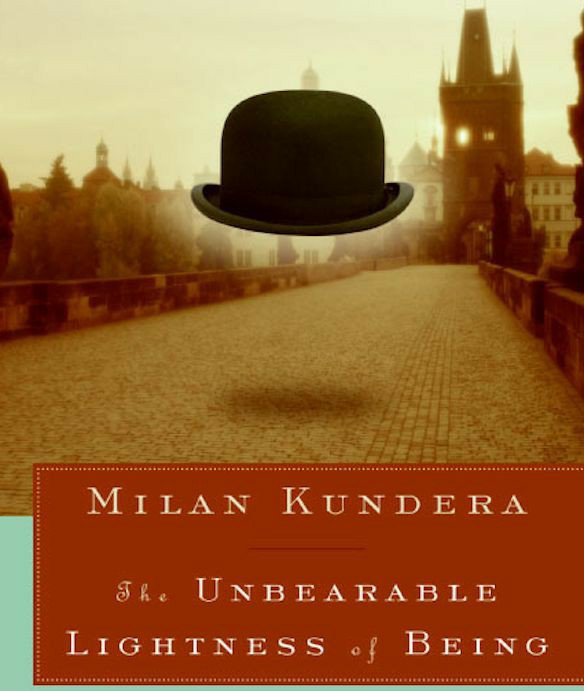 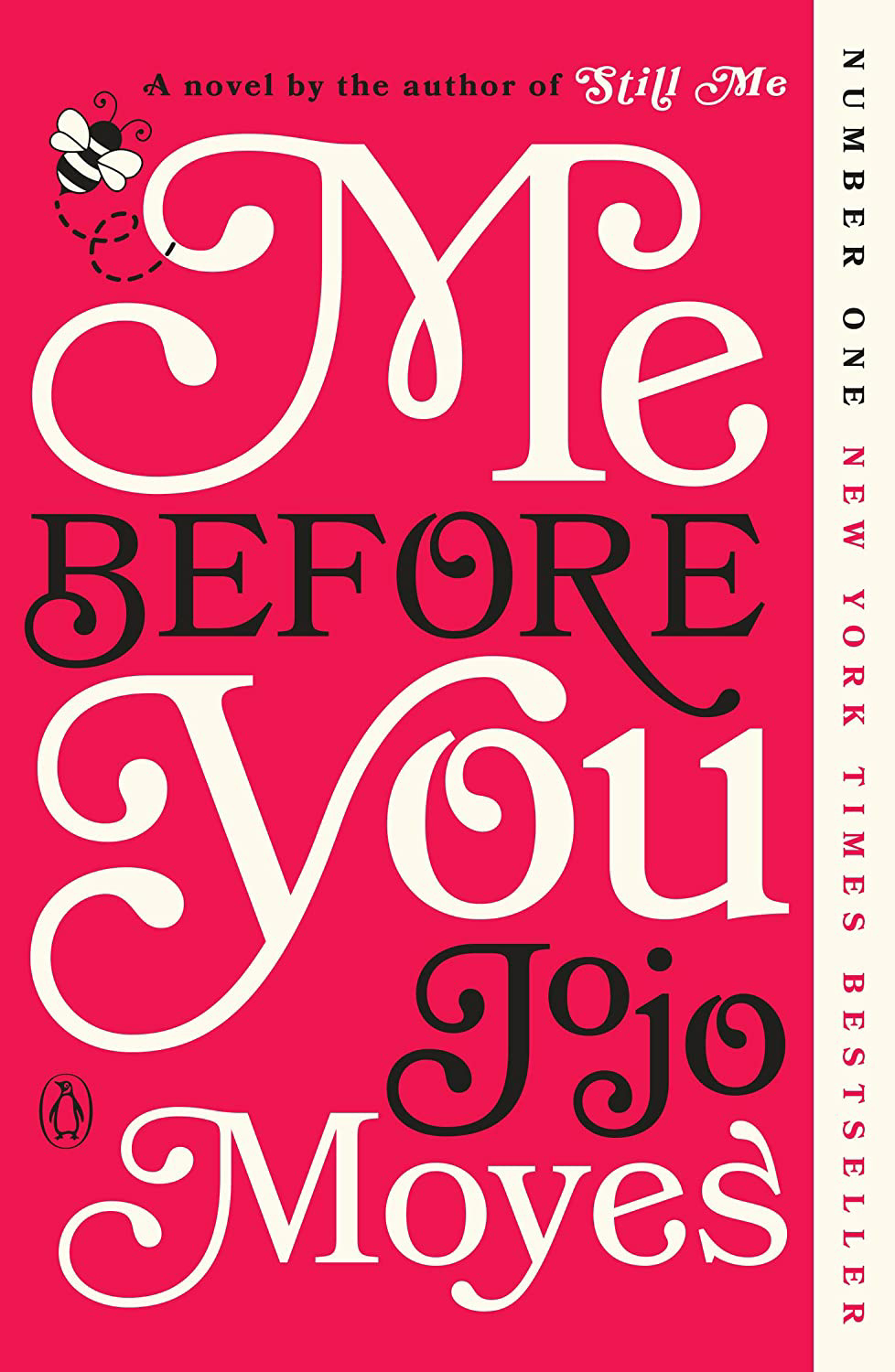 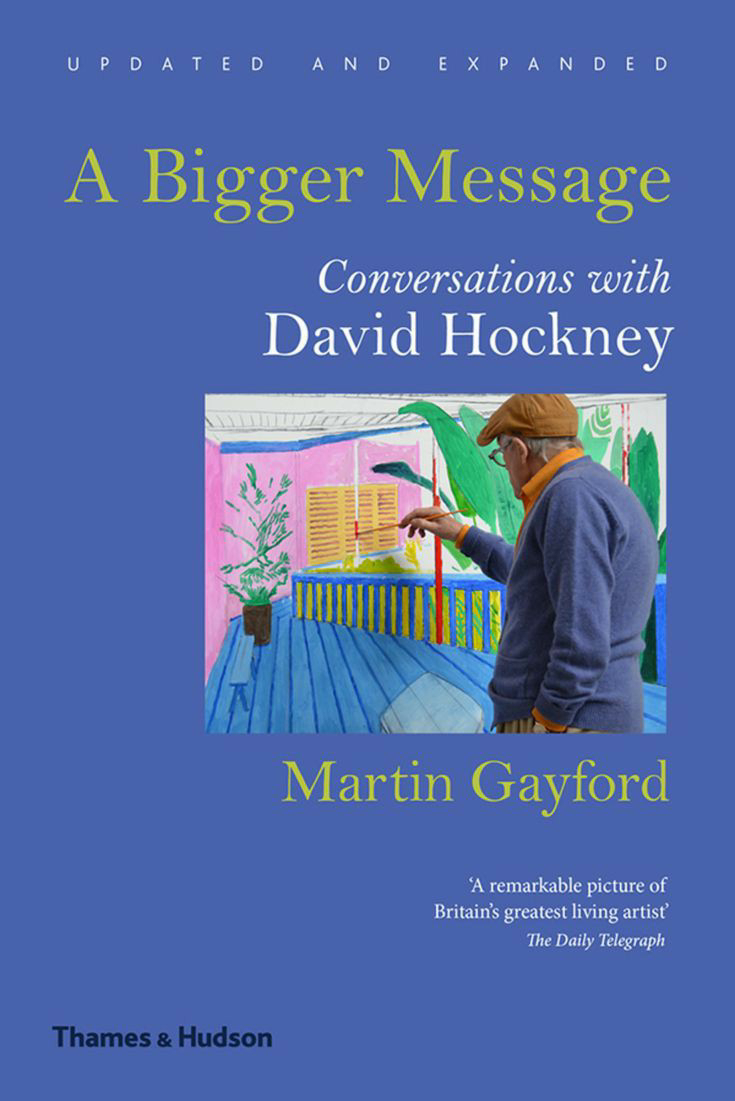 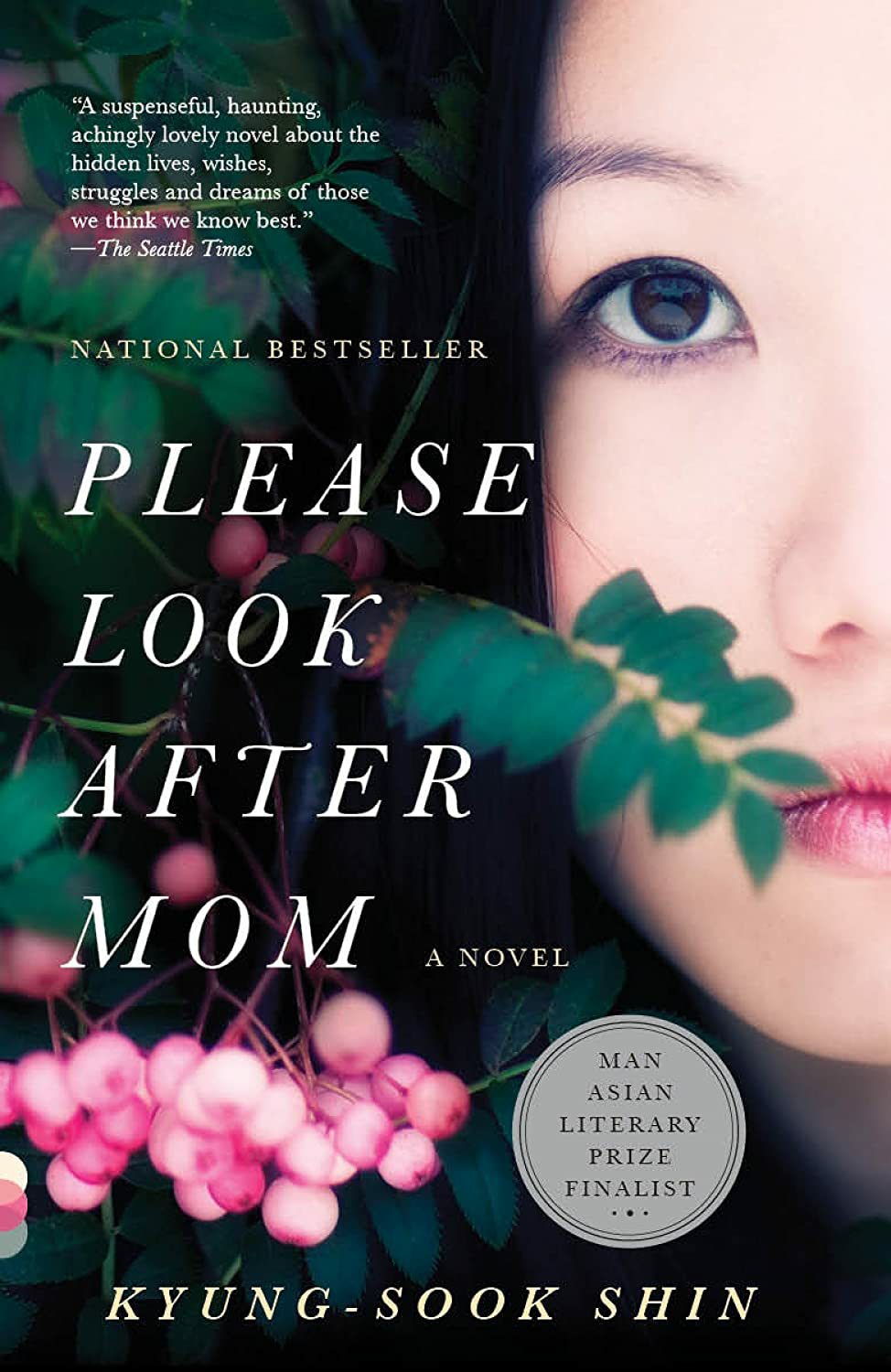 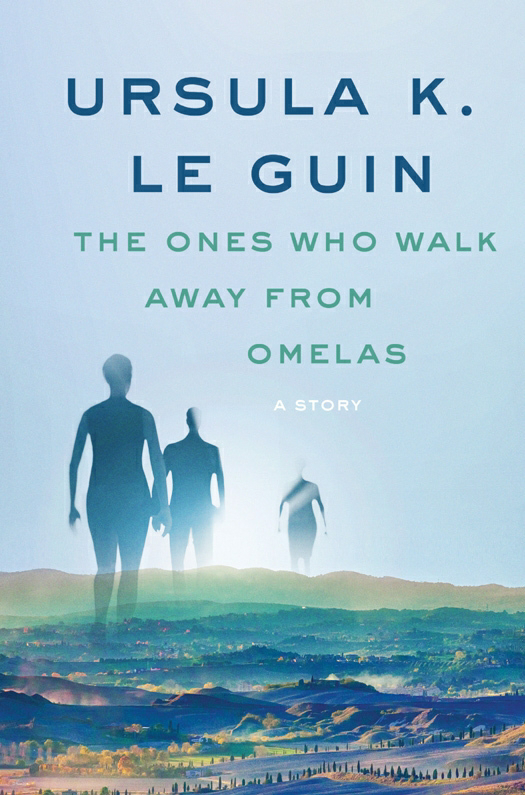 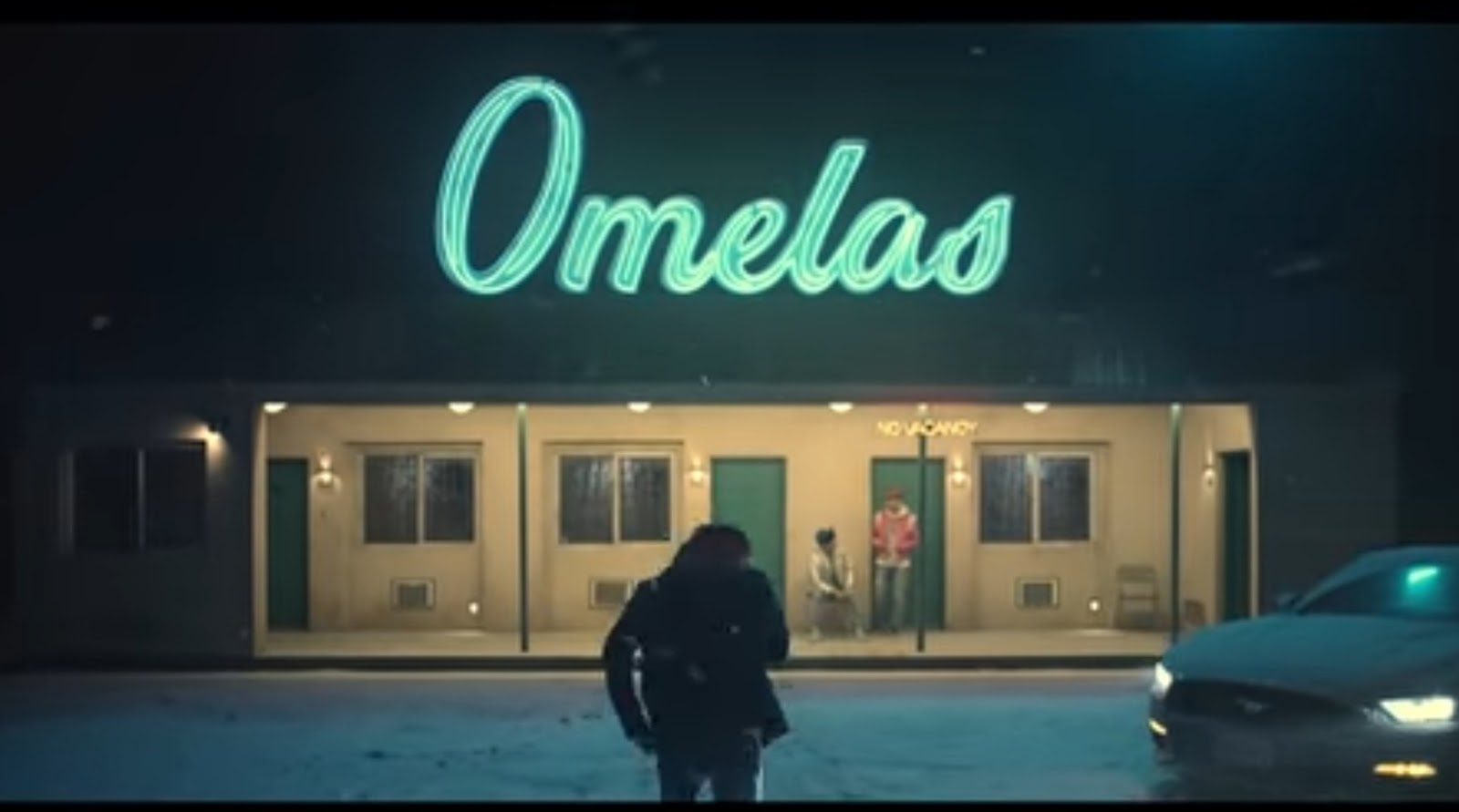 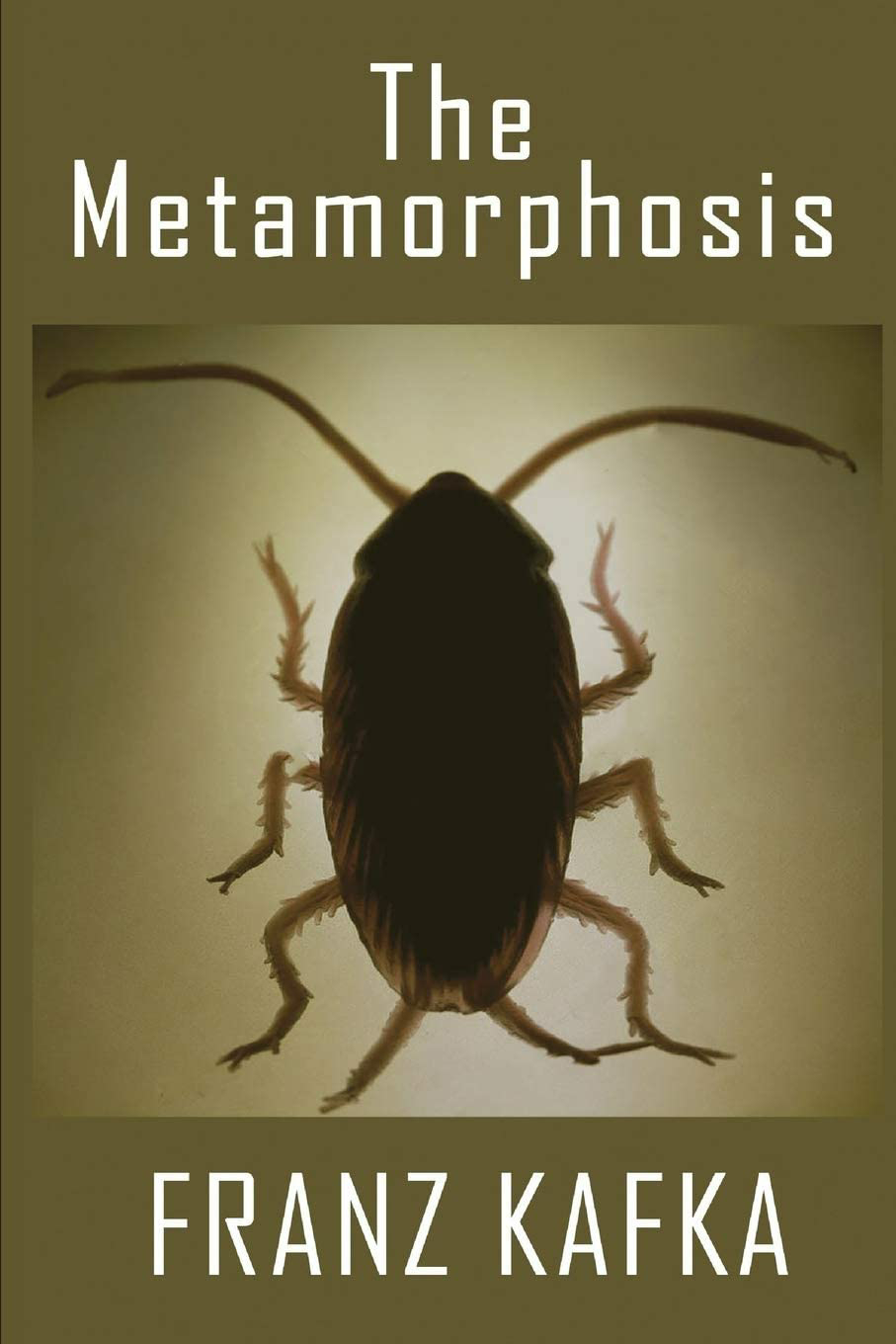 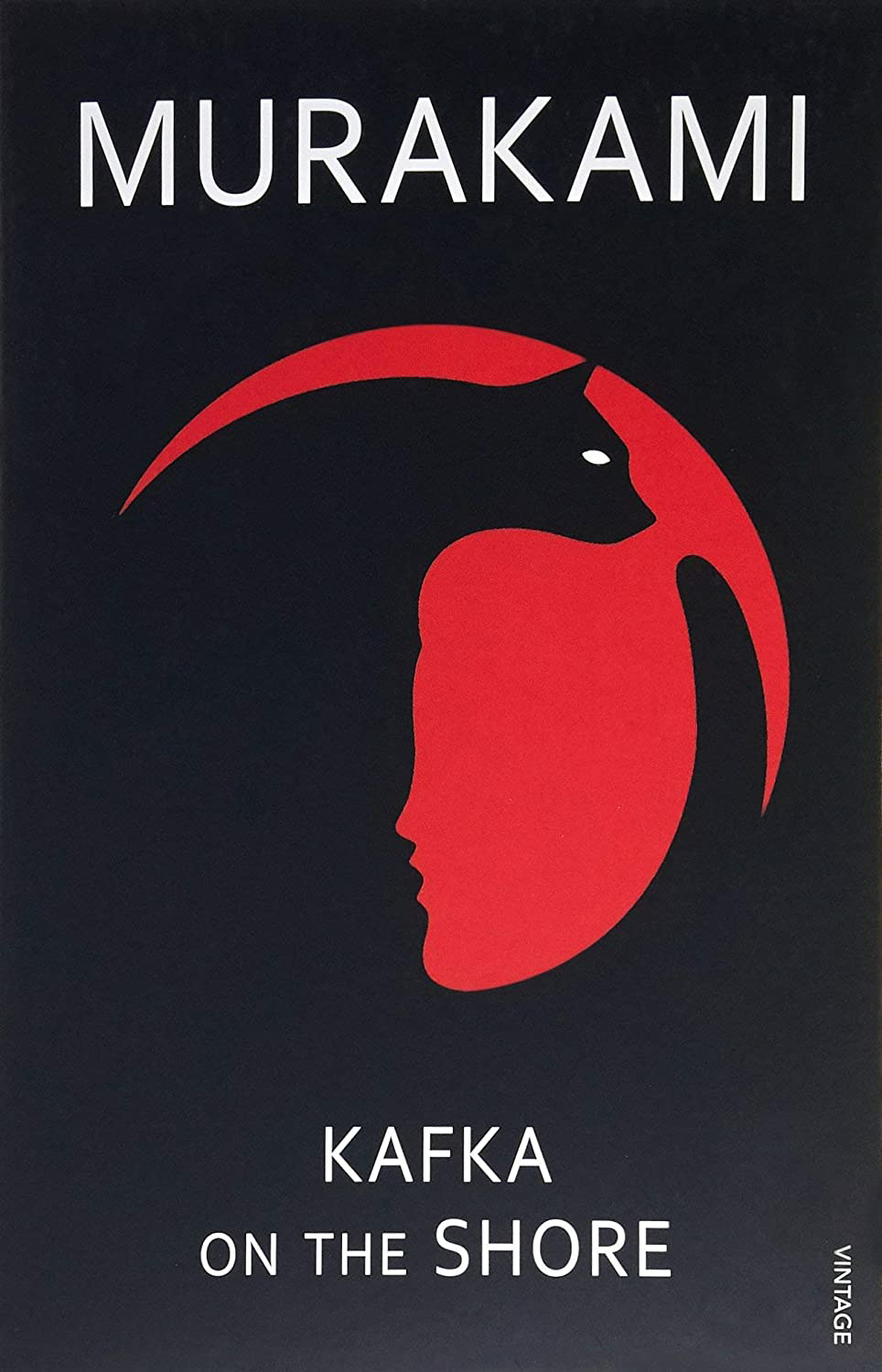 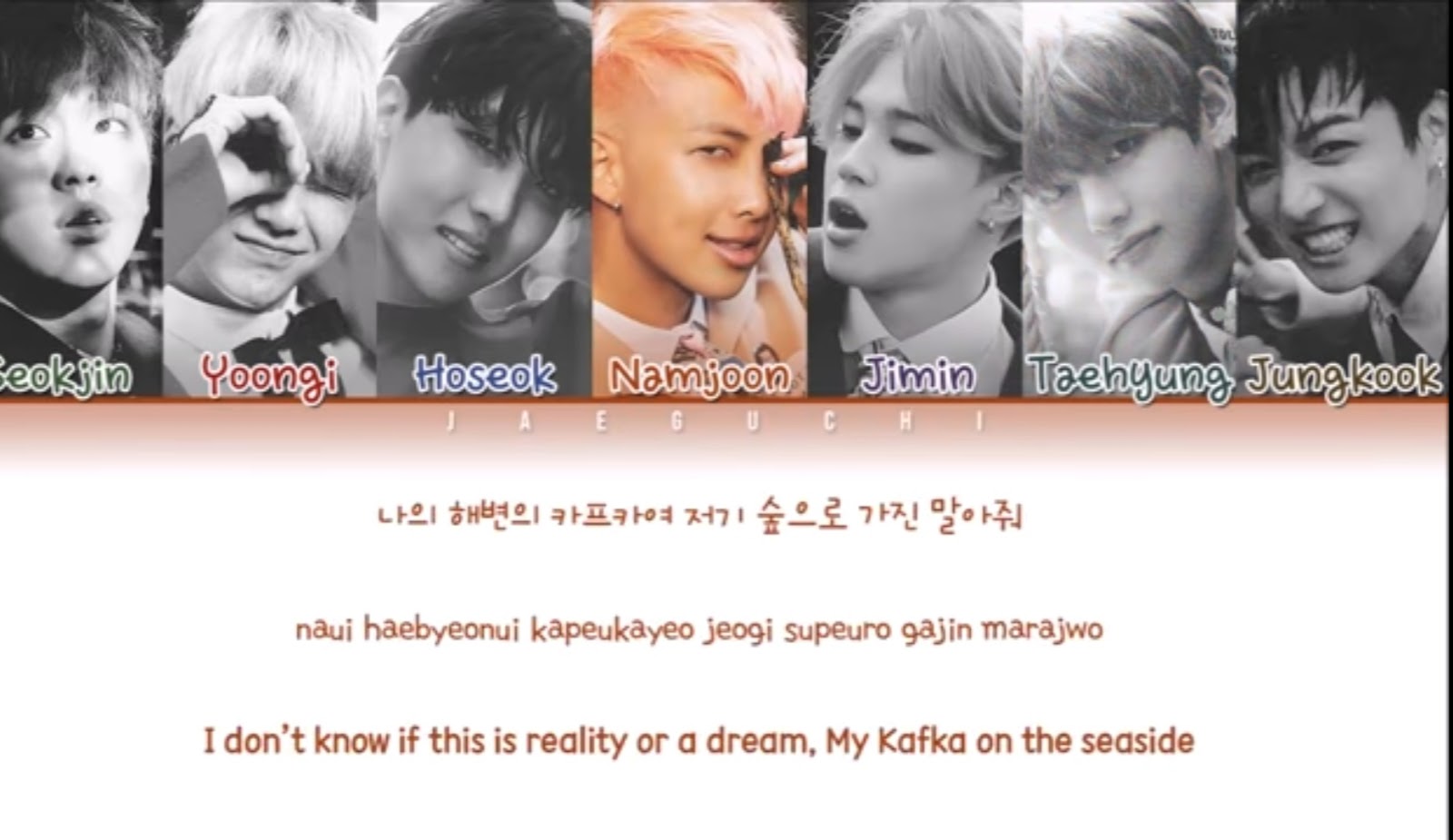 Norwegian Wood By Haruki Murakami : The Best Quotes About Love, Life And Death 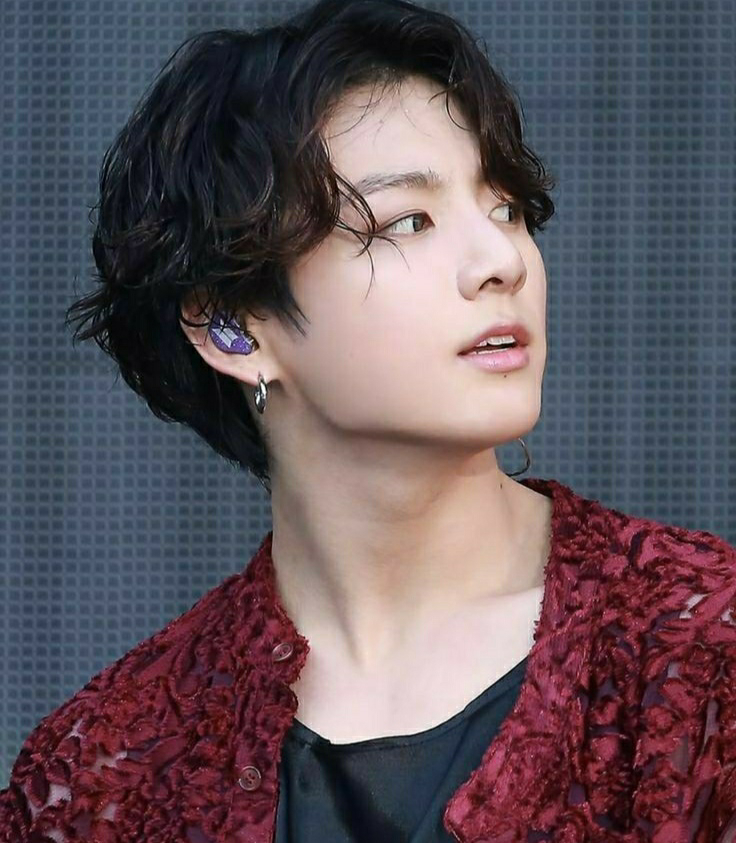 Jungkook is the the maknae aka youngest member of BTS and the first member of the group that I first started to like.

Here is the book recommend by jungkook – 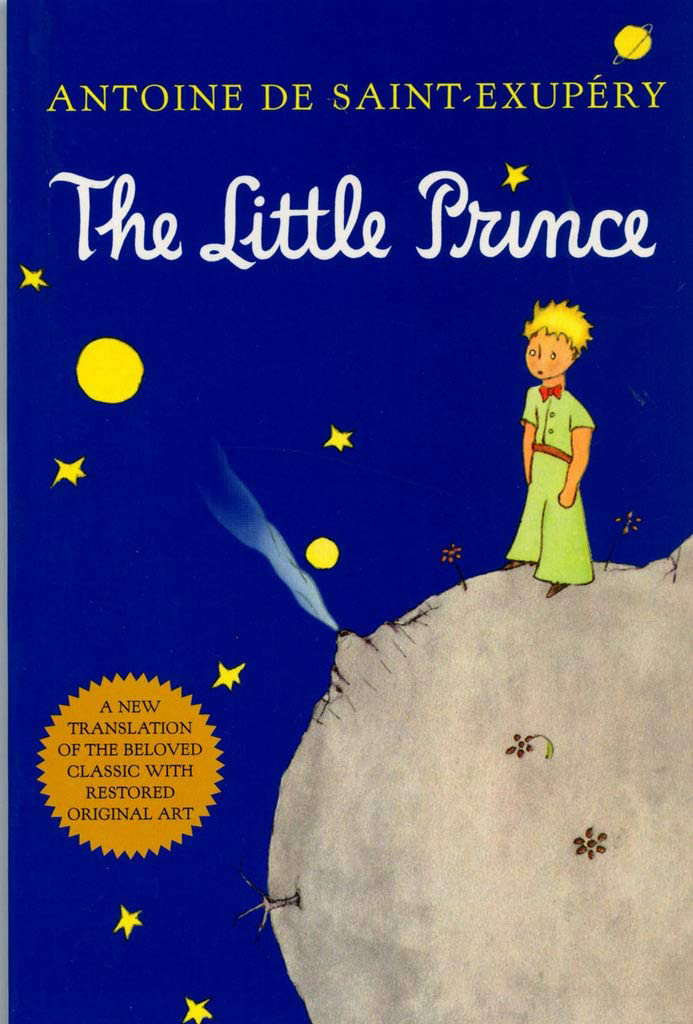 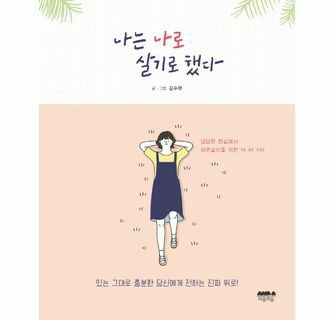 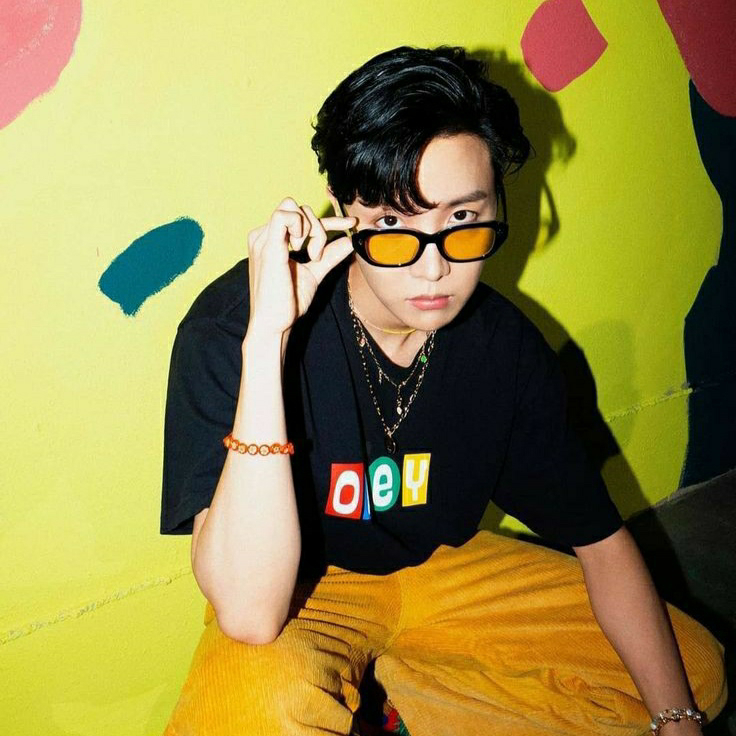 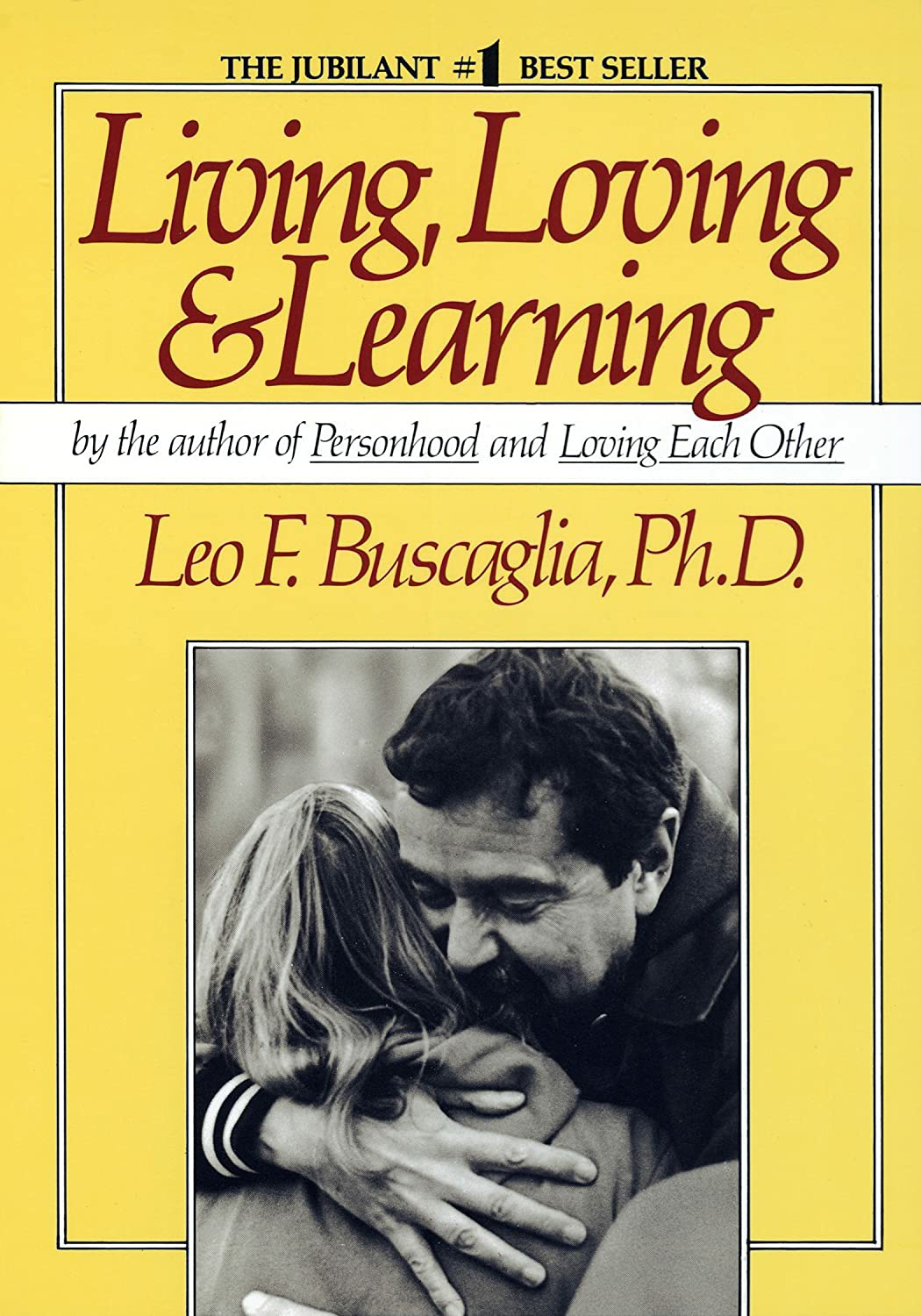 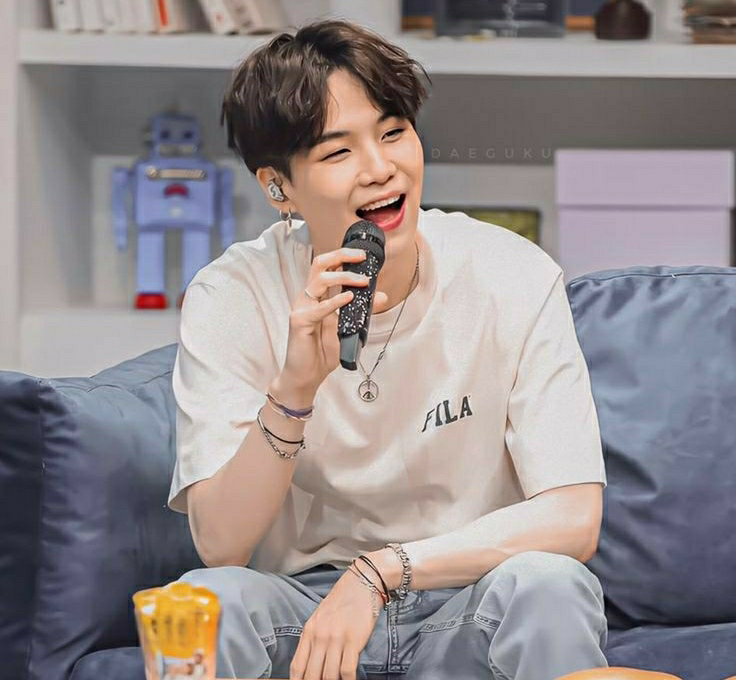 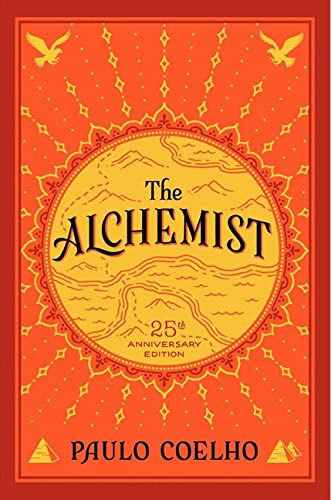 The Alchemist : Favorite Quotes From This Amazing Book – ladykiatown 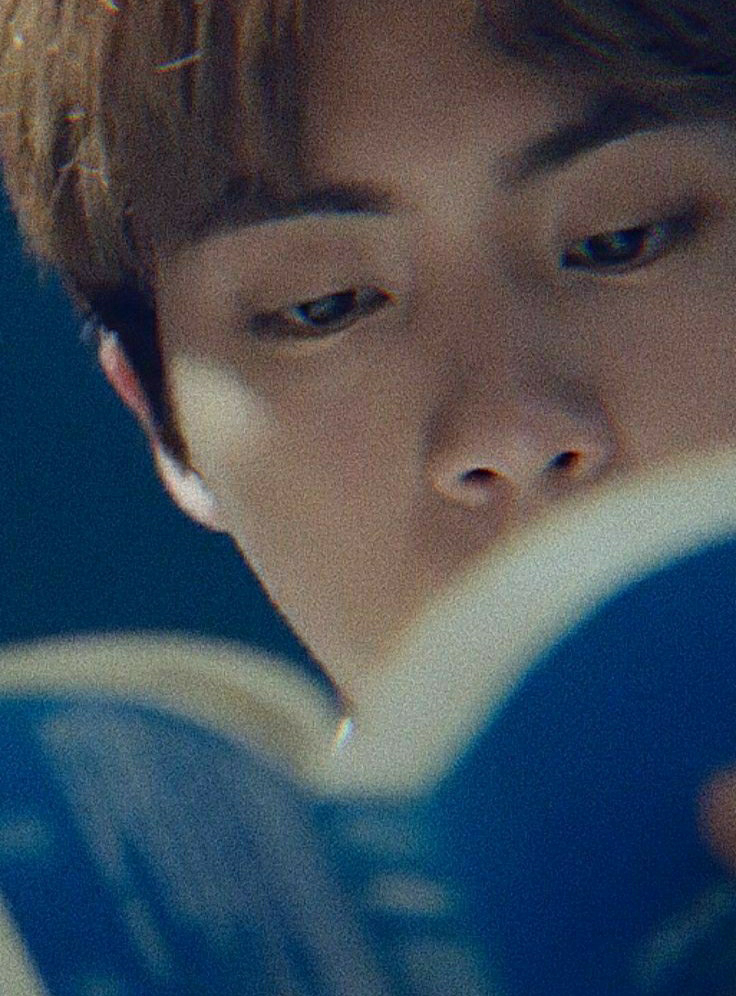 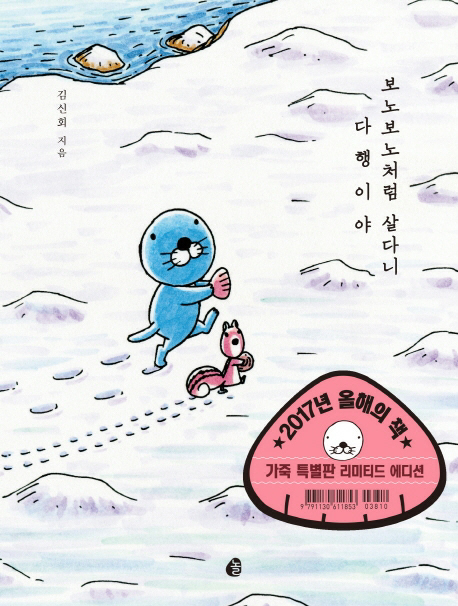 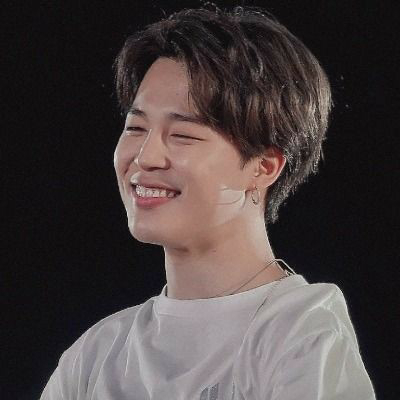 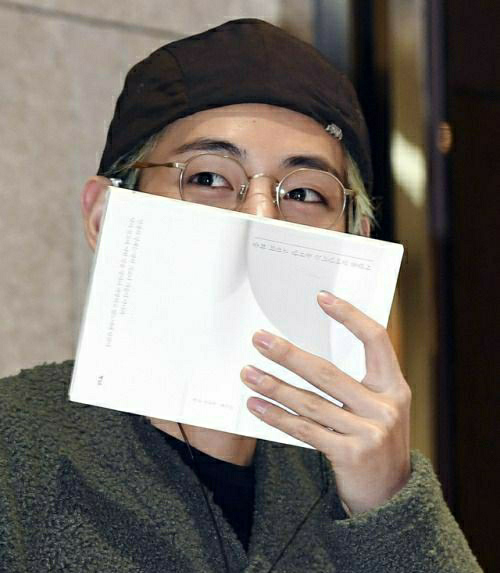 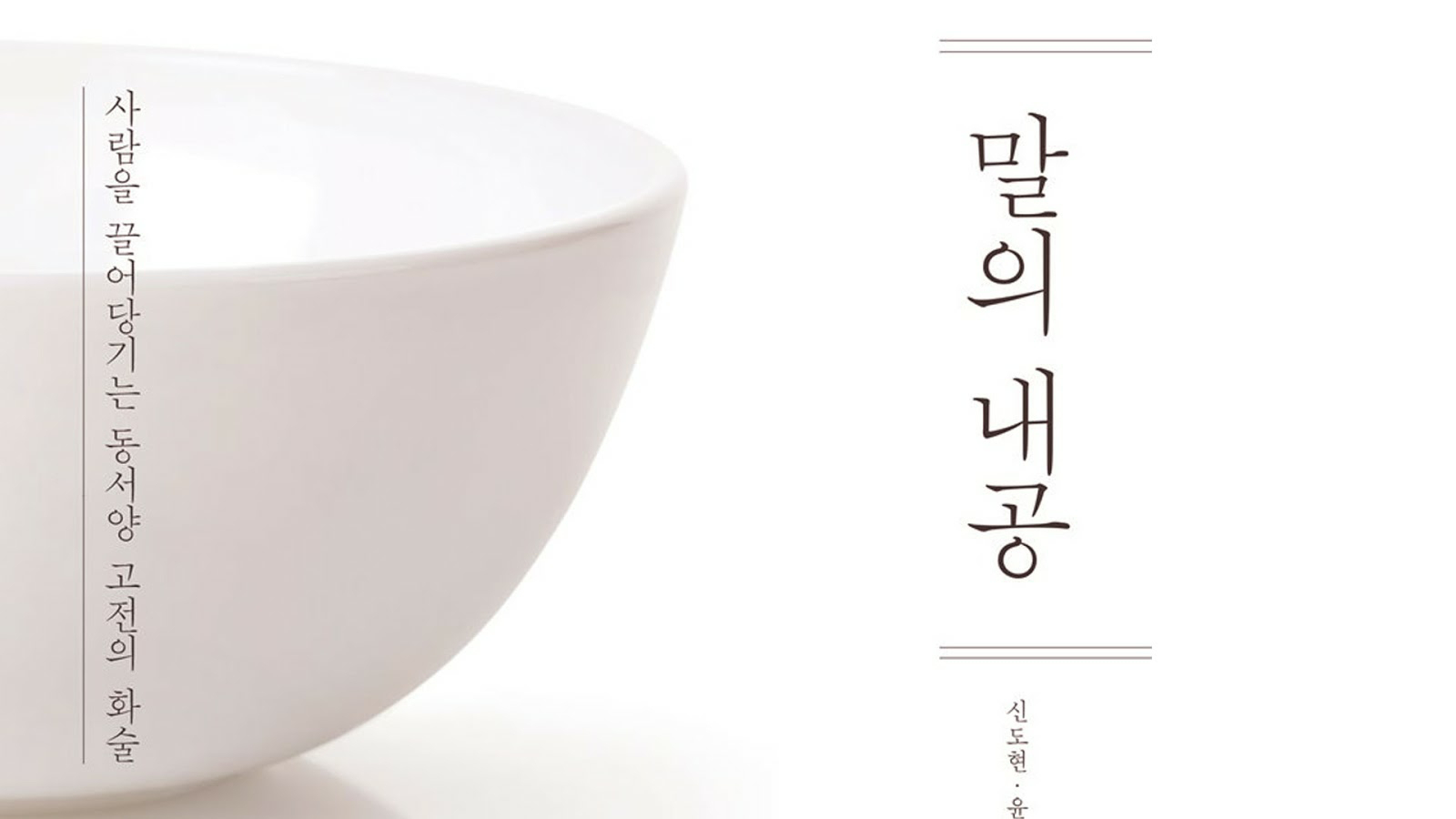