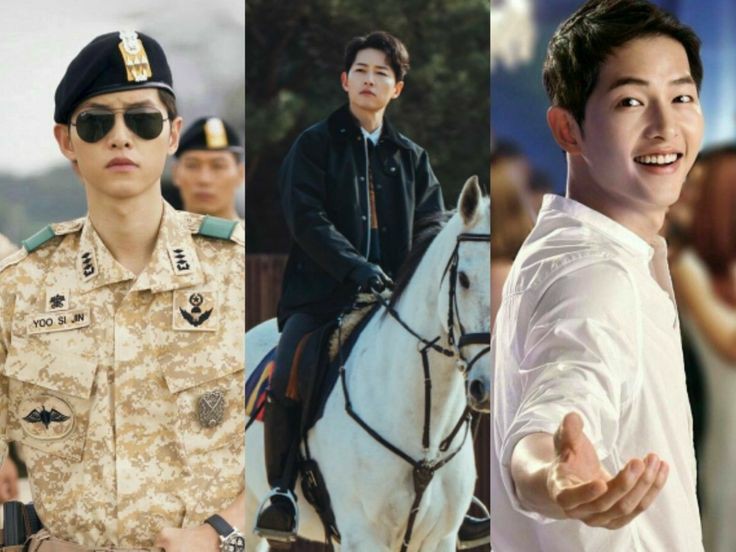 So our Big Boss (Song Joong Ki) returned with the tvN and Netflix drama, Vincenzo which is listed as the 15th highest rated kdrama in korean cable television history.

Song joong ki is so talented and versatile actor with a charming and innocent looking face. His biggest break was in 2016 when he starred as the male lead in Descendants Of The Sun with Song Hye Kyo. This drama was a internationally hit. It’s give him a label of hallyu star.

After Vincenzo many of you can’t get over with this handsome mafia and of course you wanna see his more drama and movies. So to save you some time, here’s a list of his notable dramas and movies that you can watch on Netflix and viu. Check them out here.

The drama is a melodrama about love and betrayal which depicts the story of a man called Kang Ma Roo who has been hurt by a woman he loves called Han Jae Hee and how he continues his own life by using several women. He sacrificed his well being for his girlfriend only to be dumped by her for another man. Then, he sets off to take revenge on her. In order to execute his revenge, he approaches Seo Eun Gi, the daughter of the chaebol group executive.

Kim Yun Hee is a smart, responsible young woman with an independent drive. Since her father passed away she has worked to support her family, but also managed to do well in her studies. When her younger brother’s illness worsens and their family is in danger of being evicted from their house for lack of money. In her desperation to support him, Kim Yoon Hee decides to take the men’s only national exam under her younger brother’s name and disguises herself as a boy.

On the day of the exam, Kim Yun Hee meets Lee Seon Joon and becomes friends. Lee Seon Joon comes from a privileged background and also possesses good looks. He is also arrogant. They both pass the national exam and she has to share a room together with him at Sungkyunkwan University, while hiding her true nature. There, she becomes friends with the playboy Goo Yong Ha and rebellious Moon Jae Shin.

Eun Som is a cursed child born in Blue Stone Village under an ominous sign. He later becomes the conqueror of Asadal, capital of Gojoseon, taking it from city-state to empire. Ta Gon is a war hero among the Saenyeok Tribe and master of strategy. He is ambitious and aims to become the first King of Asadal. Tan Ya is a woman born under a cursed sign who overcomes adversity to become the first female politician of Asadal. She is Eun Som’s first love. Tae Ha is the last surviving Neoantal, a race different from humans, as well as the first Empress of Asadal.

The international super hit korean drama of 2016. The story is about UN peacekeeping troops are dispatched to the war-torn country of Uruk. Captain Yoo Shi Jin, team leader of the Special Warfare Command unit, meets Kang Mo Yeon, a volunteer doctor with Doctors Without Borders. As they work alongside each other in disaster- and disease-stricken zones, Shi Jin and Mo Yeon clash then fall in love.

A mother moves with her older daughter and younger daughter to a large home in the country side. The older daughter suffers from a lung ailment and her doctor advised the family to move out into the country side. The home is provided by Ji Tae, the son of a business partner who worked with their deceased father. While the family gets acclimated to their new surroundings, the older daughter makes a remarkable discovery. Within a locked room in the barn lives a wild boy. The family takes him in believing he is just an orphan with little social skills. The boy with little social skills begins to take an interest in the oldest daughter.