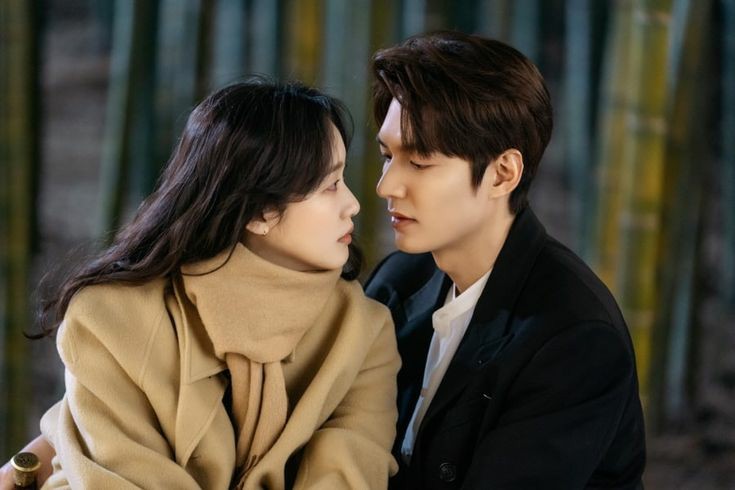 If you are not aware of korean dramas aka k-Dramas than you’re missing out something big. During this pandemic time korean drama offered a wide range of varieties from pure melodrama to intense action thriller to fusion of mythology with sci-fi for us to enjoy this time happily.

Korean dramas are known for a full package of entertainment that include charming lead characters , a very interesting storyline with some beautiful quotes that you definitely wanna remember. Mostly  k-dramas shoot on beautiful places like Beach, mountains that you would wanna visit some day.

Below, check out top 11 k-Dramas from 2020 that should definitely be on your watchlist.

Adapted from the popular Daum webtoon of the same name.The drama is mainly about Park Seoroyi’s revenge and struggle but this drama subtly touch a lot of issues like discrimination of LGBTQ, ex-convicts, racism problem, gap between the wealthy and the poor and the power games. This drama was all the inspiration you could asked for.

It’s Okay To Not Be Okay

The story of a community health worker at a psychiatric ward who lives on 1.8 million won (approximately $1,520) a month and a storybook writer suffering from an antisocial personality disorder. A man who denies love and a woman who doesn’t know love defy fate and fall in love, finding their souls and identities in the process. Moon Kang Tae is a community health worker at a psychiatric ward who was blessed with everything including a great body, smarts, ability to sympathize with others, patience, ability to react quickly, stamina, and more. Meanwhile, Ko Moon Young is a popular writer of children’s literature, but she is extremely selfish, arrogant, and rude.

A drama depicting the stories of people going through their days that seemingly ordinary but actually special, at the hospital, a place known as the microcosm of life – where someone is being born and someone’s life meets their ending. The five doctors are long time friends of 20 years who started their undergrad in 1999 in the same medical school, and now they are colleagues in the same hospital. The drama will also deal with a story of a band formed by the group of doctors.

CRASH LANDING ON YOU

The absolute top secret love story of a chaebol heiress who made an emergency landing in North Korea because of a paragliding accident and a North Korean special officer who falls in love with her and who is hiding and protecting her.

If you love watching zombies drama you would definitely love this drama. This the story of an attempt to save the people during a plague, the crown prince Lee Chang returns to the palace to find the source of the disease and uncovers other secrets and plots within the palace.

It is the story of a man, Baek Hee Sung who on the outside, looks like the ideal husband. A hard-working craftsman, his metal-working studio has met with its fair share of success. Able to provide a good life for his wife and daughter, he’s an exemplary example of what a husband should be. But this perfect exterior hides some very dark secrets. Secrets he would rather his detective wife, Cha Ji Won, never learn.

This drama tells the story of a husband named Hong Dae Young who is on the verge of divorce but finds himself back in his body when he was at the prime of his life 18 years ago. He ends up changing his name to Go Woo Young when he becomes 18- years-old again. Meanwhile, his wife Jung Da Jung joins the workforce as an anchorwoman later on in life after raising their 18-year-old twins. Based on the American film “17 Again.

TALE OF THE NINE-TAILED

The story features the mythical nine-tailed fox, or gumiho, A gumiho (nine-tailed fox) named Lee Yeon abdicated his position as the mountain spirit of Baekdudaegan to search for the reincarnation of his one true love, Ah-eum.

Lee Gon a modern-day Emperor of the Kingdom of Corea, attempts to cross the barrier into an alternate reality where the Republic of Korea exists in the Kingdom’s stead. He comes across detective Jung Tae-eul, whom he recognizes from an identity card he obtained during the turning point of his childhood: his father’s assassination. Lee Gon’s half-uncle, Lee Lim who assassinated the previous king, Lee Ho (Lee Gon’s father), is in hiding and assembling armies whilst traversing back and forth between the two parallel worlds.