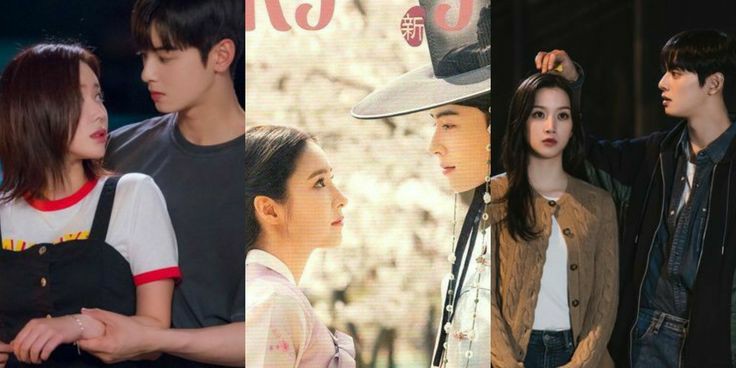 Currently starring in the korean drama True Beauty. cha eun woo’s a handsome and versatile actor as well as a idol of famous kpop group Astro and if you already having a major crush on him then definitely you would want to see his previous korean drama and web series as you already miss him while waiting for his new episode of True beauty.

So let’s take this chance to know him even more through his must watch 7 korean dramas and web series that you should stream now.

Out of these drama of cha eun woo, how many have you already watched ? Let me know in the comment section.