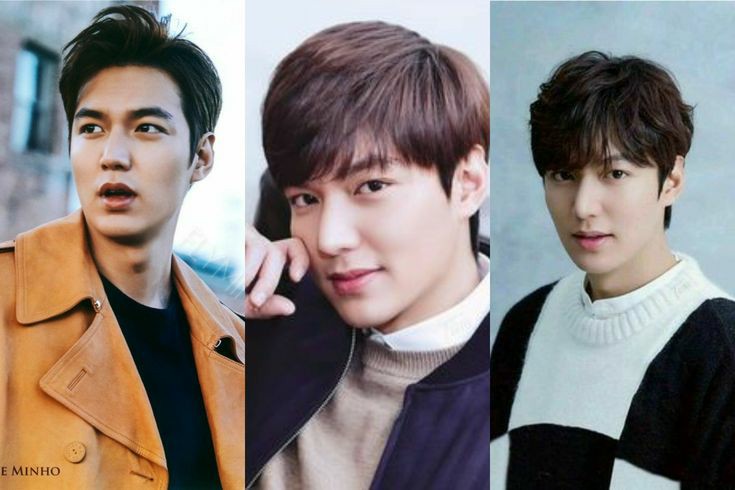 Lee Min-Ho is a well-known South Korean actor,singer and model with his contagious smile and commendable acting skills known best for his work on the super hit series Boys Over Flowers as character Gu Jun-Pyo and this was my first drama that brought me to KDRAMAS WORLD.

All of his dramas are remarkable. I had watched his drama hell lot of times (especially The heirs).

Hardworking Geum Jan Di attends the exclusive Shinhwa High School by a scholarship she gets because of an incident. She finds her shallow, privileged classmates unbearable, especially the notorious F4. Rich, handsome, and arrogant, Goo Jun Pyo (Lee min ho)Yoon Ji Hoo, So Yi Jung, and Song Woo Bin are the kings of the school and no one, not even the teachers, dare challenge them. No one, that is, except Jan Di. Angry at their rudeness, Jan Di tells off F4 leader Jun Pyo, bringing a world of trouble upon herself. Although Jun Pyo persists on bullying her, he begins to find himself attracted to Jan Di.

You definitely can’t resist the f4. They are handsome, intelligent, rich with killer smile. This drama also gave me my first major second lead syndrome.

This was the drama that made Lee Min Ho most popular superstar all across Asia and gave him international success. His beautiful curly locks in this drama was so cute.

2. LEGEND OF THE BLUE SEA

How can a mermaid from the Joseon era survive in modern-day Seoul? Shim Chung is a mermaid who finds herself transplanted to modern times. She is caught by Heo Joon Jae ( Lee min ho) , a charming but cold con artist who is the doppelgänger for Kim Moon, the son of a nobleman from the Joseon Dynasty. But in the present time, Joon Jae works with Jo Nam Doo, a skilled conman who guides Joon Jae to become a genius scammer. But Joon Jae’s friend, Cha Shi Ah, who works as a researcher at KAIST, may be Chung’s only hope for surviving in her strange new world.

Inspired by a classic Joseon legend from Korea’s first collection of unofficial historical tales, about a fisherman who captures and releases a mermaid, this drama tells the love story between the son of a noble family in Joseon era and a mermaid.

Jeon Jin Ho ( Lee min ho )is a straight guy who pretends to be gay in order to become Park Kae In’s roommate. His hobbies include organization and ironing, and he’s known for his stoic poker face. He’s a stickler for cleanliness, but he also has a talent for figuring out a women’s feelings. Kae In is very trusting even though she has a habit of being betrayed. However that doesn’t stop her from giving people the benefit of doubt and Jin Ho is no different. How will Kae In react when she finds out that her gay roommate is not actually gay at all and that he has fallen for her?

Based on the manga “City Hunter” by Tsukasa Hojo. Lee Yoon Sung ( Lee min ho) is a talented MIT-graduate who works on the international communications team in the Blue House. He plans revenge on five politicians who caused his father’s death with his surrogate father Lee Jin Pyo and eventually becomes a “City Hunter”.

Kim Tan ( Lee min ho ) is heir to the Empire Group sent to study abroad in the U.S. In reality it’s a form of exile, as his elder half-brother back home schemes to take over the family business. While in the States, Kim Tan bumps into Cha Eun Sang, who arrived from Korea in search of her older sister. He feels himself falling for her, never realizing that she’s the daughter of his family’s housekeeper. When his fiancée Rachel Yoo arrives to bring him back to Korea, his heart is torn between love and duty.

This drama is also give us a big second lead syndrome.

Yi Gon ( Lee min ho ) is the third Korean emperor of his generation. His citizens regard him as the perfect leader. But behind this flawless appearance, hides a deep wound. When he was eight years old, his father was murdered before his eyes following a coup. Today, instead of respecting his filial duty, he prefers to escape the palace to attend university conferences. During one of his escapades, he sees himself propelled into a parallel world where he meets Jung Tae Eul, an inspector with whom he teams up with to defeat the criminals but also close the door between their two worlds.

Here is the handsome king of our hearts… 💜